Vitra Decoration Blue Plastic material. Dimensions: 39 × 20.5 cm x H 21 cm. Charles and Ray Eames are two of the most important designers of the 20th century. Their work includes furniture design, film and photography as well as exhibition design. Vitra is the only company with the authorisation to manufacture their products for Europe: if you own an Eames product manufactured by Vitra, you can be sure that it is an original. In the early 1940s, Charles and Ray Eames spent several years developing a technique for moulding plywooden into 3D shapes, thus creating a series of furniture and sculptures. Among these first models is the Elephant, created in 1945 and initially designed for children. This two-part sculpture proved to be the most technically demanding due to its complex curves, and so the object never reached serial production. One of the prototypes, which was given as a gift to Lucia Eames, Charles' 14-year-old daughter, was loaned to the Museum of Modern Art in New York for an exhibition in 1946. It remains in the possession of the Eames family. Then the Eames Elephant was made of plastic, which made it accessible for the target group for which it was originally designed: children. A smaller version – with an identical design but on a smaller scale – is also available in several colours. Whether as an elegant wooden object for the living room or as a sturdy plastic toy for a child's bedroom or outdoor use, or even as a decorative animal figure, this friendly-looking animal with its oversized ears will delight both children and their parents. 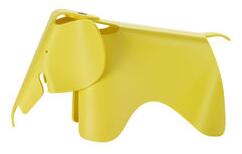 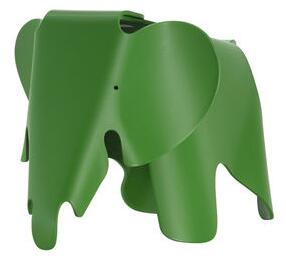 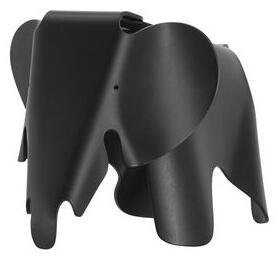 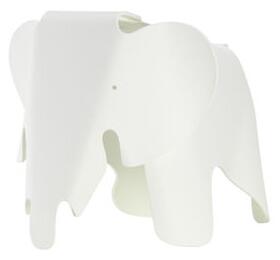 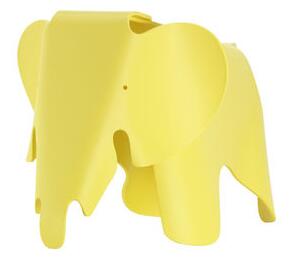 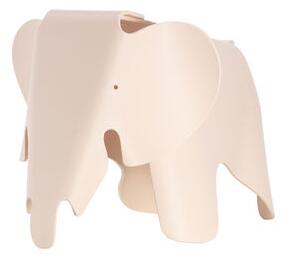 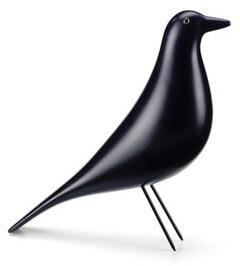 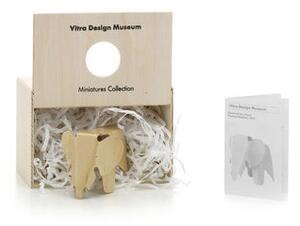 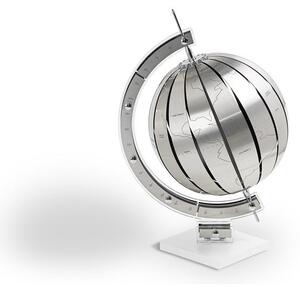 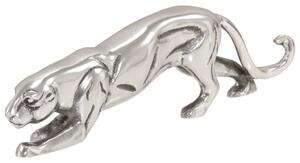 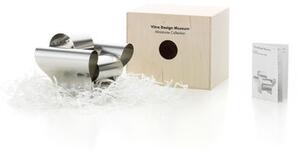 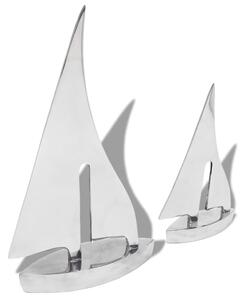 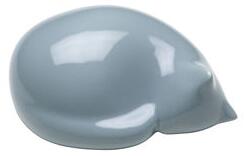 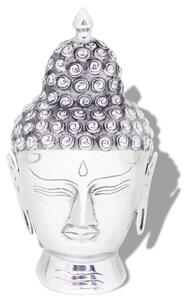 Wooden Dolls - No. 14 Decoration - / By Alexander Girard, 1952 by Vitra Multicoloured